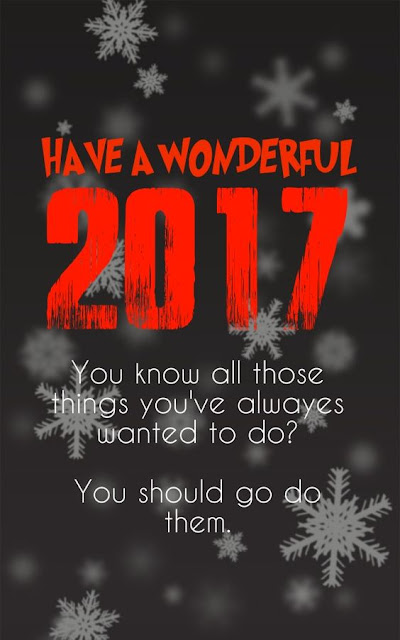 https://www.goodreads.com/book/show/33641369-marlon-neon-marksman-mc
BOTH of these characters are introduced in book one of “The Dudnik Circle” series; Ford.
If you haven’t heard about them yet, be sure to dive in to get a little taste:

Feast of Love by Ceri Grenelle

Armie Croft just lost the last of his vision due to a degenerative disease, something that proves problematic as he bangs his head against the side of the JCA pool during a late night swim. Leighanne Misra, the nighttime lifeguard, jumps in to rescue him, followed by Mitch Karmi…who is wearing a suit and has no training when it comes to performing CPR. Soon after laughing at Mitch’s soaking wet clothes, and double checking to make sure Armie is alive and well, a steamy connection is forged between the three acquaintances.Mitch wants to hide their ménage from the public, much to Armie and Leighanne’s dismay, but he negotiates and asks they at least have the week leading up to the first night of Hanukkah to themselves. The three lovers are stronger together but sometimes you never truly appreciate what you have until you’ve lost it.

DON'T MISS THE OTHER STANDALONE BOOKS IN THE CROFT HOLIDAYS SERIES!

Croft Holidays, Book #1
Nettie Croft works tirelessly making sure people like and appreciate her, but her world is thrown off balance when she meets her sexy but rude new neighbor. She’s determined to get him to like her, but the more time they spend together, the more they argue. Nettie has to admit the dashing man might be the first she can’t win over, a thought she can’t get enough of, just like she can’t get enough of him. Josh Dellinger just moved to a small Connecticut town to escape big city living and his nightmare of an ex-wife. He needs time and space to be himself, a plan that is thrown away the second he meets his determined new neighbor. She brings him cookies. No decent man can say no to a woman with cookies, especially one as gorgeous and thrilling as Nettie. Nosy neighbors, a ridiculously sexy Zorro costume, and an old fashioned high school dance bring Josh and Nettie together, but will the shadows of Josh’s divorce and Nettie’s need for approval spook them for good, or will the romantic atmosphere of toilet papered trees and egged houses be enough to make them choose treats and kisses?

Croft Holidays, #2
David Goldberg has wanted Ophi Croft since they were first introduced at a PTA meeting. She’s smart, talented, and has two awesome kids. When he finally gets her into his bed they share a beautiful night in each other’s arms, one he thinks is the start of a new relationship. But when she bolts in the morning and doesn’t return his calls, David fears their chance has passed. Ophi Croft thinks David is the hottest, most eligible bachelor in town, and it thrills her to no end to discover he wants her as much as she desires him. But in the harsh light of the morning after their night together her nerves take over and she hides behind the excuse of being a full time single mother to get away from him. When David arrives unexpectedly at Ophi’s Thanksgiving dinner, she knows she messed up and decides to win him back. However an unexpected but wonderful surprise forever changes the depth and nature of their relationship. Thanksgiving is a time to recognize those you love, David and Ophi need only open their eyes to see how much they have to be thankful for.

I’ve always had an active imagination. An imagination that usually took form in the way of zoning out in the middle of conversations. I eventually decided it was time to share my daydreaming with the world and began to put my musings on paper. It started with Harry Potter fanfiction and grew from there. I am currently living it up in Northern California after a big move from New York City. And by living it up I mean staying home with my cats, obsessively watching episodes of my favorite TV shows, all of which are extremely geeky, and simultaneously reading the next book on my reading list. I do all this while trying not to pig out on unhealthy snacks. As you can tell, I lead a busy life. 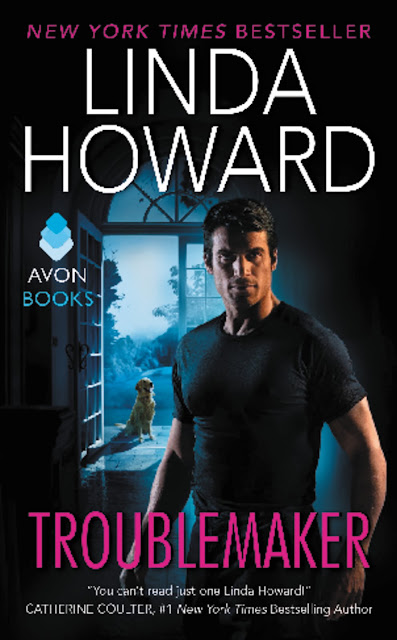 For Morgan Yancy, an operative and team leader in a paramilitary group, nothing comes before his job. But when he’s ambushed and almost killed, his supervisor is determined to find out who’s after the members of his elite squad—and why. Due to worries that this unknown enemy will strike again, Morgan is sent to a remote location and told to lay low and stay vigilant. But between a tempting housemate he’s determined to protect and a deadly threat waiting in the shadows, keeping under the radar is proving to be his most dangerous mission yet.

The part-time police chief of a small West Virginian mountain town, Isabeau “Bo” Maran finally has her life figured out. She’s got friends, a dog, and a little money in the bank. Then Morgan Yancy shows up on her doorstep. Bo doesn’t need a mysterious man in her life—especially a troublemaker as enticing and secretive as Morgan.

The harder they fight the intense heat between them, the closer Morgan and Bo become, even though she knows he’s hiding from something. But discovering the truth could cost Bo more than she’s willing to give. And when Morgan’s cover is blown, it might just cost her life. 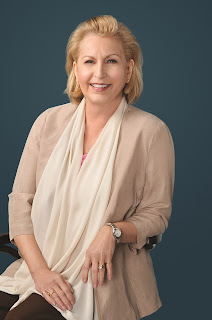 Linda Howard is the award-winning author of numerous New York Times bestsellers, including Up Close and Dangerous, Drop Dead Gorgeous, Cover of Night, Killing Time, To Die For, Kiss Me While I Sleep, Cry No More, and Dying to Please. She lives in Gadsden, Alabama with her husband and two golden retrievers. 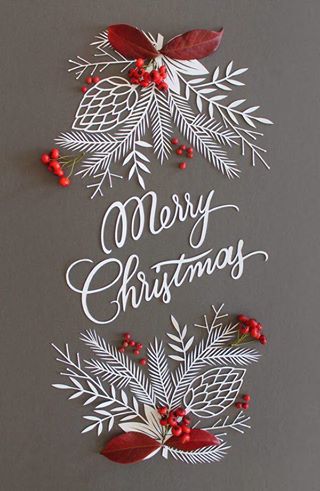 I hope everyone has a safe and wonderful Christmas
Gepost door Jolanda op 11:41 1 opmerking: