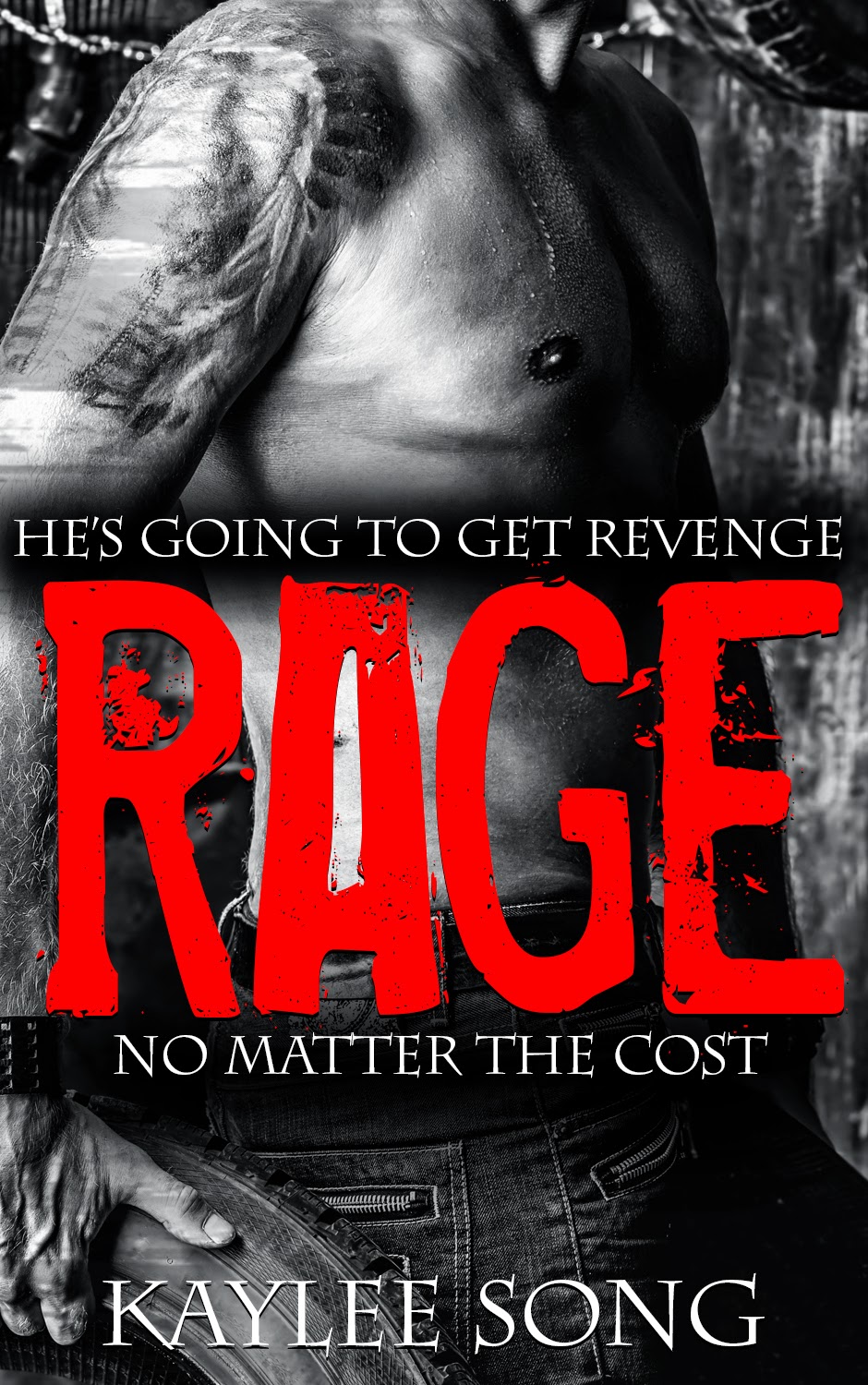 Death. That's all Fire and Steel M.C. brings Layla. A trail of death and destruction that leave her completely ravaged. She moved a thousand miles to escape the brutality and vengeance of the club, but she was forged in the club and never as free as she believed... When her brother is murdered death brings her right back into the clutches of the M.C. and under the watchful of Cullen "Rage" McFadden, her first love. Can she resist the temptation he represents, or will he drag her down into his world one more time?   Interested in a free give away? 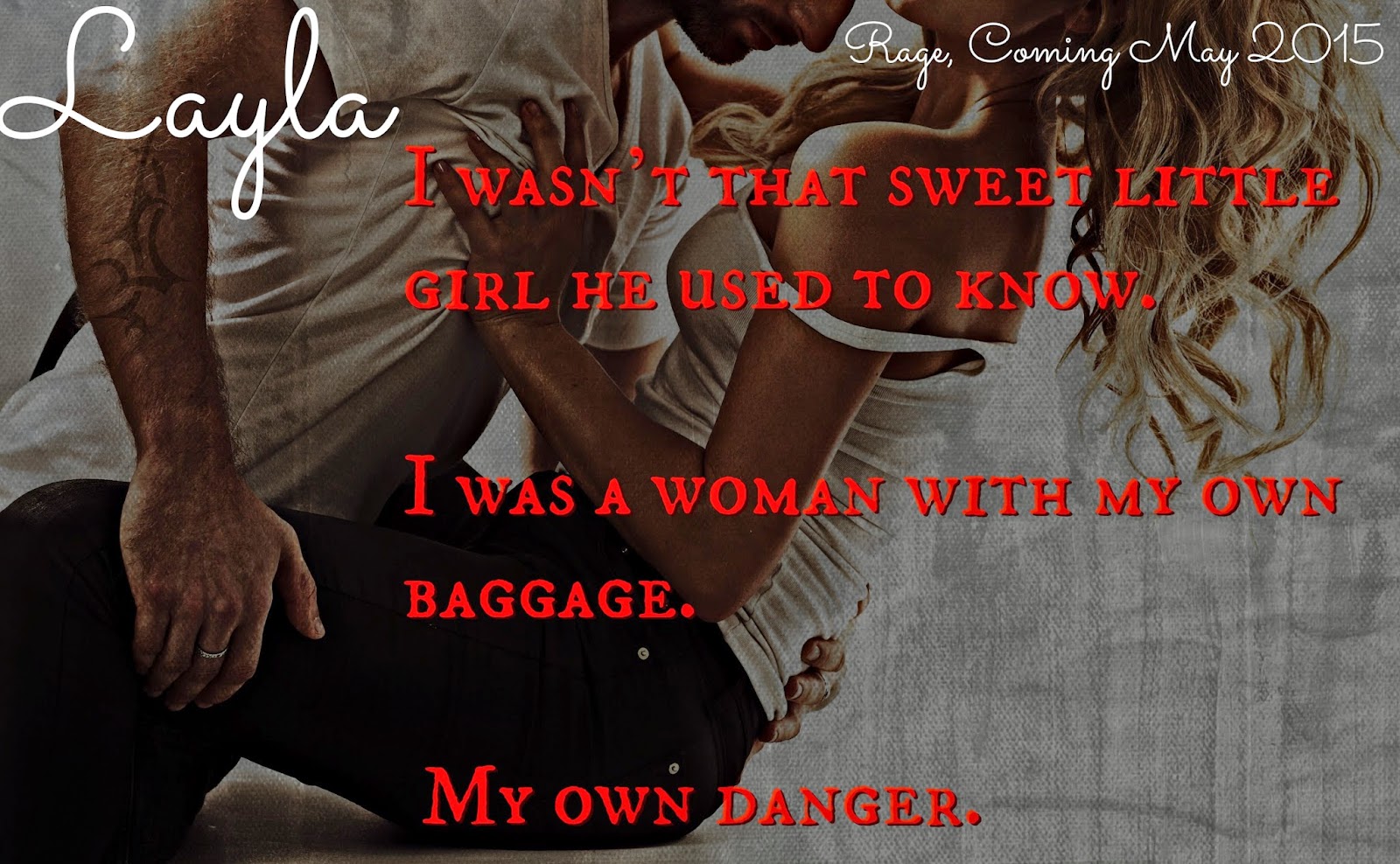 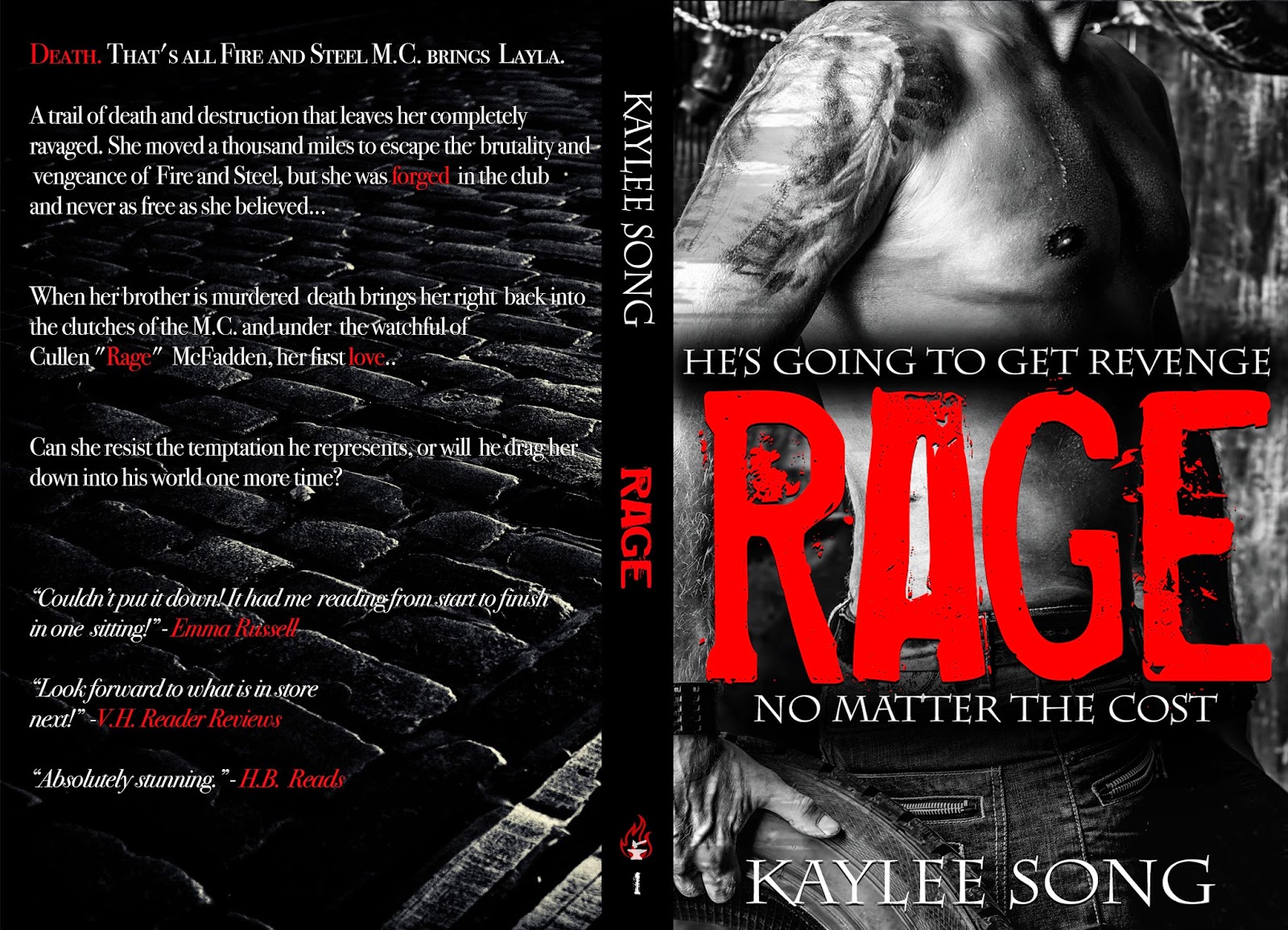