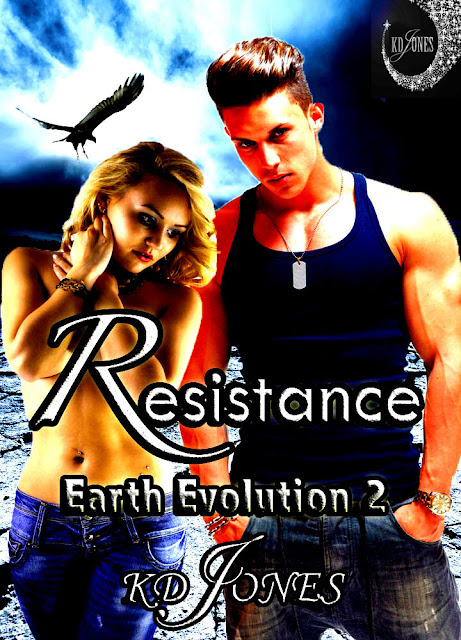 Up until recently, Rachel James’s life has been wonderful and carefree, bordering on the side of spoiled. She is the apple of her parents’ eye. However, she has had to learn to live in her big sister Maggie’s shadow, whom everyone had assumed was dead. But now, her sister is back from the dead. Rachel’s comfortable and easy life is turned upside down. On top of all that, Rachel has to fight off continuous unwanted attentions from one hunky but annoying alien, but while she is off her game, she finds it harder and harder to ignore her attraction to him.

Lieutenant Kyle Estro of the alien nation of Drasta finally gets a lead assignment of his own to command. Unfortunately, it turns out to be a babysitting job for the healers to help with the Earth survivors. How is he to prove to his father, the Great Commander, that he is just as good as his big brother and he can be a true commander? But the one bright side to the assignment is that he gets to spend more time with the beautiful Rachel, the only woman who has resisted his charms so far. Their attraction turns quickly into more than either of them expected.
But trouble arises that threatens the tenuous bond he has formed with Rachel. Not everyone on Earth is happy about aliens coming to their planet. Many fear an all-out invasion. Danger is everywhere. Will Rachel and Kyle finally give in to their growing attraction for one another? Or will it be too late, as others try to tear them apart? 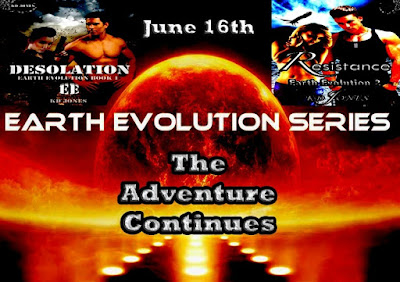