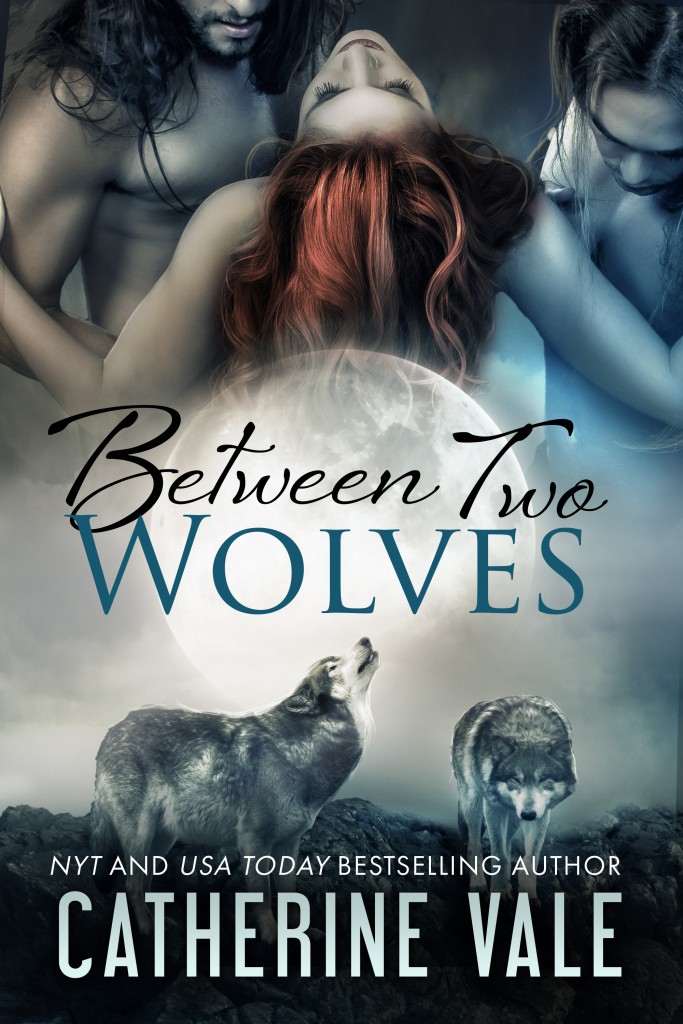 Recently single, Risha Reynolds wants nothing more than to escape for a weekend of hiking in the mountains. Burned by her ex, and angry as hell, she desperately needs the peace and quiet. Far, far away from the jerk who left her.
Besides, what better time to climb a treacherous mountain, and say goodbye to the world below, than after a rough breakup? What's the worst that can happen?
What Risha doesn't know, is that peace and quiet isn't the only thing she'll find when far away from civilization. She's heard the campfire stories of the beasts that go bump in the night, but Risha isn't the kind of girl that believes in myth and magic. Yet when she comes face to face with two wildly handsome strangers, she has to admit that they aren't like any others she's ever known.
If there's one thing she's certain of, it's that Colt and Jericho are hiding a secret, but when she is given the opportunity to uncover the truth, will she be willing to see what they really are?
If she opens her mind, her heart will follow...
Every woman knows that there is no better place to be than in the arms of a sinfully possessive man... except perhaps, between two wolves.

AMAZON US I AMAZON UK

New York Times bestselling romance author, Catherine Vale, has been writing fiction for years, but it wasn't until she read her very first paranormal romance story that she found herself hooked on the raw, edgy love affair of shifters, vampires and other dominant alpha males and the captivating women that love them.