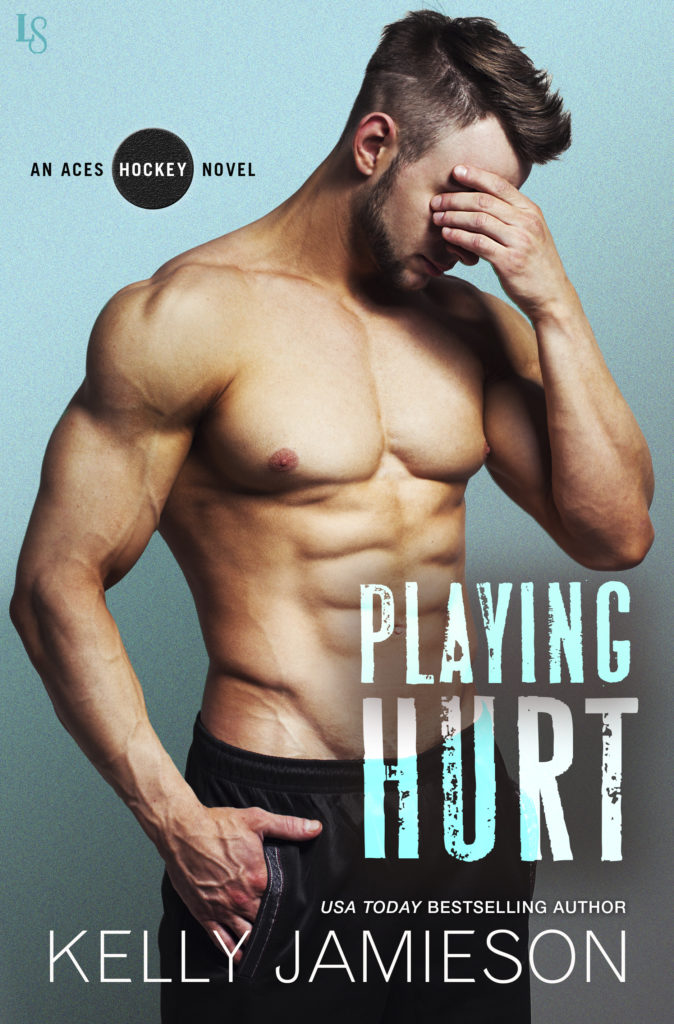 “Kelly Jamieson is my go-to author for hockey romance.”—Jami Davenport 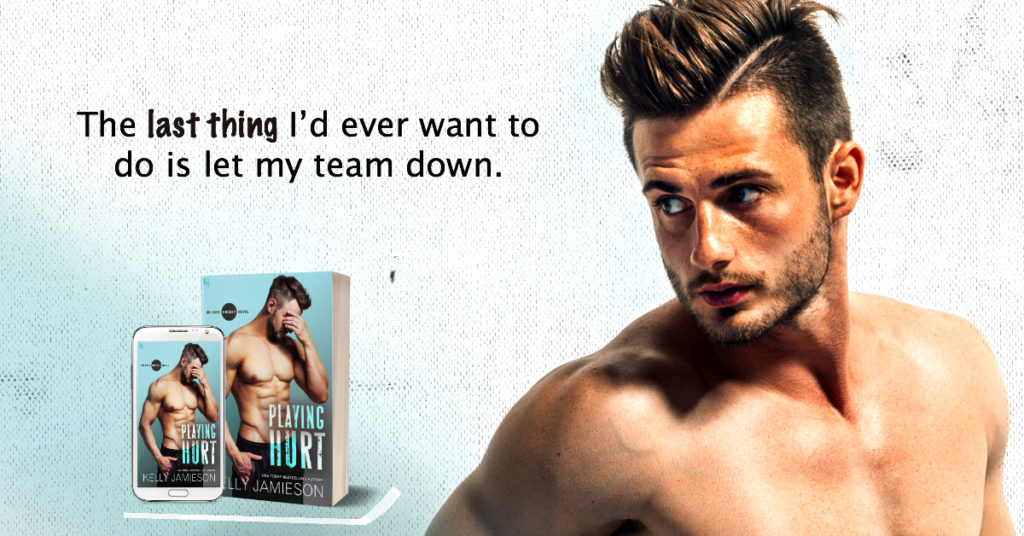 Chase: The last thing I’d ever want to do is let my team down. After overcoming my bad-boy reputation, I was dominating on the ice. But things aren’t going so well this season, and even my parents think I’m partying again. Now I’m really worried about my career. The only bright spot in my life is the Twitter flirtation I’ve struck up with pop princess Jordyn Banks. Turns out she’s a huge hockey fan—and she’s willing to wager a date on her favorite team. . . .
Jordyn: Even though I’m an L.A. fan now, I’ve always had a soft spot for the Aces, since I grew up in Chicago. Then I lose a bet to Chase Hartman, and suddenly I’m up close and personal with a pro athlete who’s anything but soft. Not only is Chase the hottest guy I’ve ever met, he’s secretly super sweet. As if I had time for a relationship . . . yeah, right. But when I suddenly have nothing but time on my hands, he’s the only one who understands. Now, with both of our careers at stake, Chase is tempting me to put my heart on the line too. 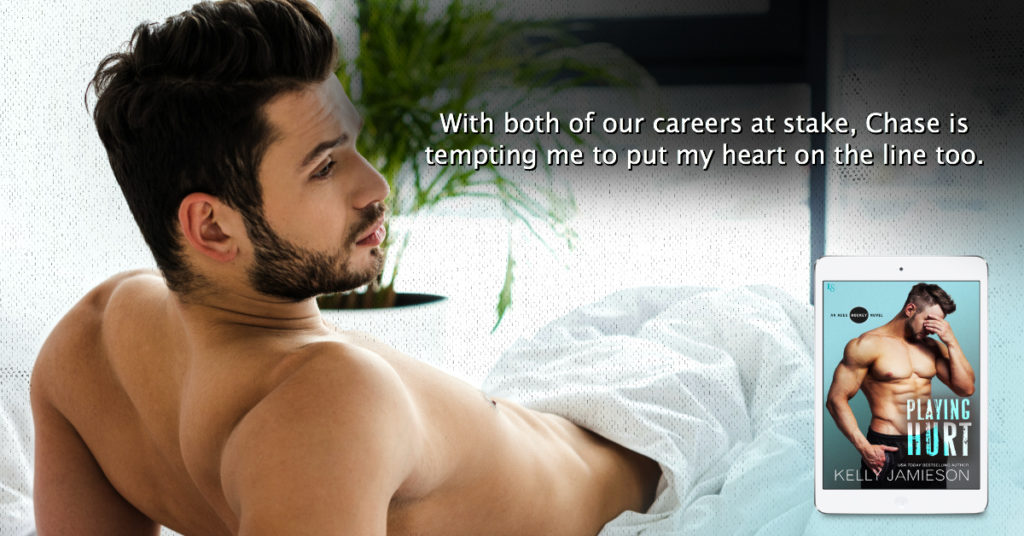 Kelly Jamieson is a USA Today bestselling author of over 40 romance novels and novellas. Her writing has been described as “emotionally complex”, “sweet and satisfying” and “blisteringly sexy”. She likes black coffee, white wine and high heels…and of course cheering on her Winnipeg Jets during hockey season!