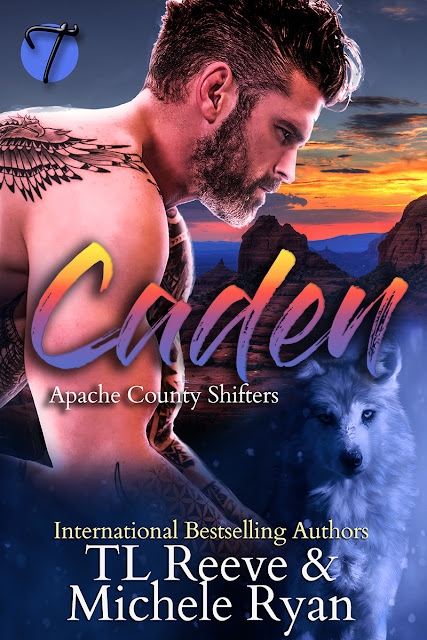 Caden Raferty messed up—big time. He's turned his back on his family and friends, but most of all his mate, Danielle Blueriver. Danielle is done with love and done with Caden. After two near death experiences, she's regressed into herself, not wanting to be seen or heard. Her life is crumbling down around her and the only thing giving her the will to live are her boys, Aiden and Nicolas. But, an old foe isn't done with either of them, and once again, they are thrust together in a situation neither can get out of. Can Danielle and Caden find their path to happiness this time, or will the sins of their past destroy their future? 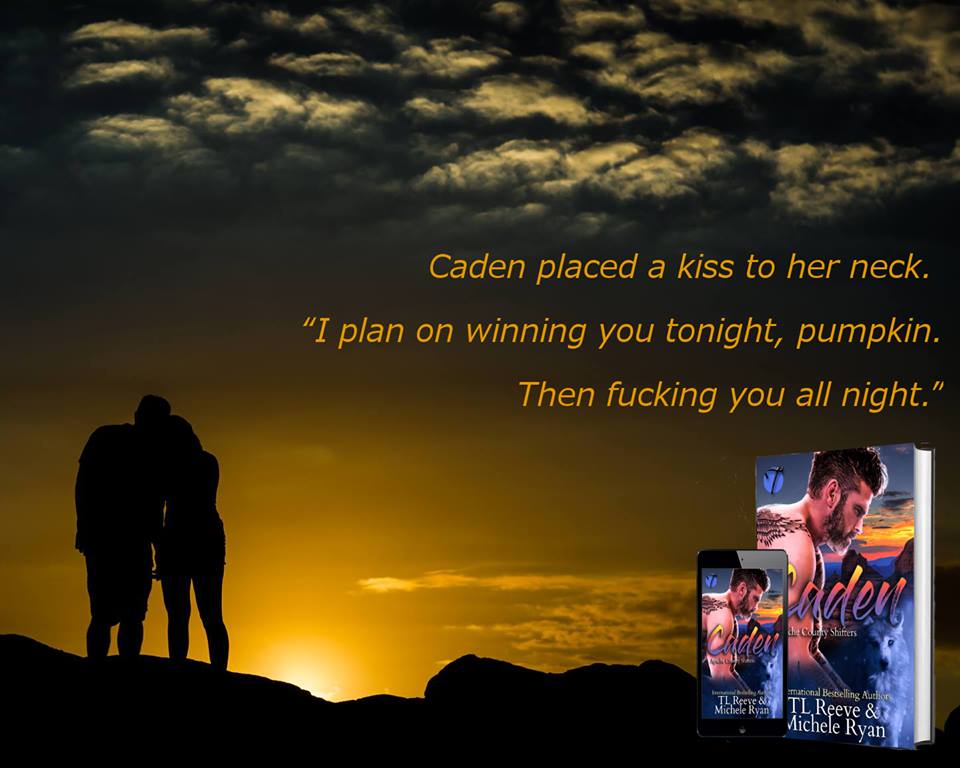 TL Reeve:
TL Reeve, a best-selling, multi-published author, was born out of a love of family and a bond that became unbreakable. Living in Alabama, TL misses Los Angeles, and will one day return to the beaches of Southern California. When not writing something hot and sexy, TL can be found curled up with a good book, or working on homework with a cute little pixie.

Michele Ryan:
Michele Ryan is an author with Decadent and After Glows Publishing. She embraced her creative passion and co-authored several books with fellow author TL Reeve. Michele has also published two solo novellas. Michele is a lifelong resident of the state of New Jersey, along with her husband and three children, whom she refers to as her hobbits. When Michele is not plotting or writing, she can be found either volunteering at her children’s school or reading.