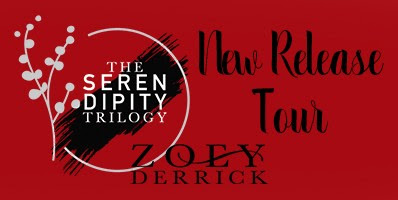 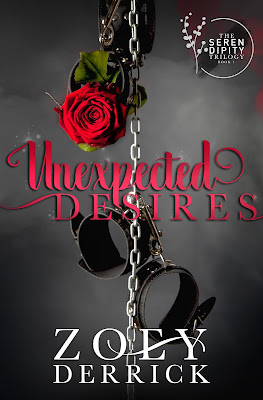 I agreed to be their surrogate; to give my friends the one thing they couldn't do on their own.
The choice was easy.
What followed was not.
I fell in love with them along the way, but they can’t give me what I want most- their love.
The connection between them is undeniable.
How could I possibly come between them?
The truth is that I can’t.

Now, I’m pregnant and alone when all I’ve ever wanted is someone to love me, wholly and unconditionally.
I thought they were it, the Ones, but I was wrong.
My name is River Ashley Bennett and better plans are in store for me.
I just don’t know what they are yet.

We're broken.
Shells of the men we once were.
Our love has never been stronger, but we're missing the one thing we want above all else- a woman between us.
We gave up our dream when we were left unexpectedly by a woman in our past.
We want it back.
We didn't realize how much until she fell into our laps.

We have a chance to redeem ourselves; to feel complete in a way we never imagined.
There's only one problem.
She's pregnant with our best friend's child.

Can our desire and dreams withstand the time and trials we’ll have to endure to make her ours? Or will we be left on the outside looking in?

We want her.
We need her.
We are Keenan and Bodie Carmikael and we will stop at nothing to make her ours.
Forever.

The intimacy of her fantasies that she shares with her readers is thrilling and encouraging, climactic yet full of suspense. Up for anything means readers are doomed to return to again and again.
Her stories are hopeful yet true to life, skillfully avoiding melodrama and the unrealistic, bringing her gripping erotica only closer to the heart of those that dare dipping into it.