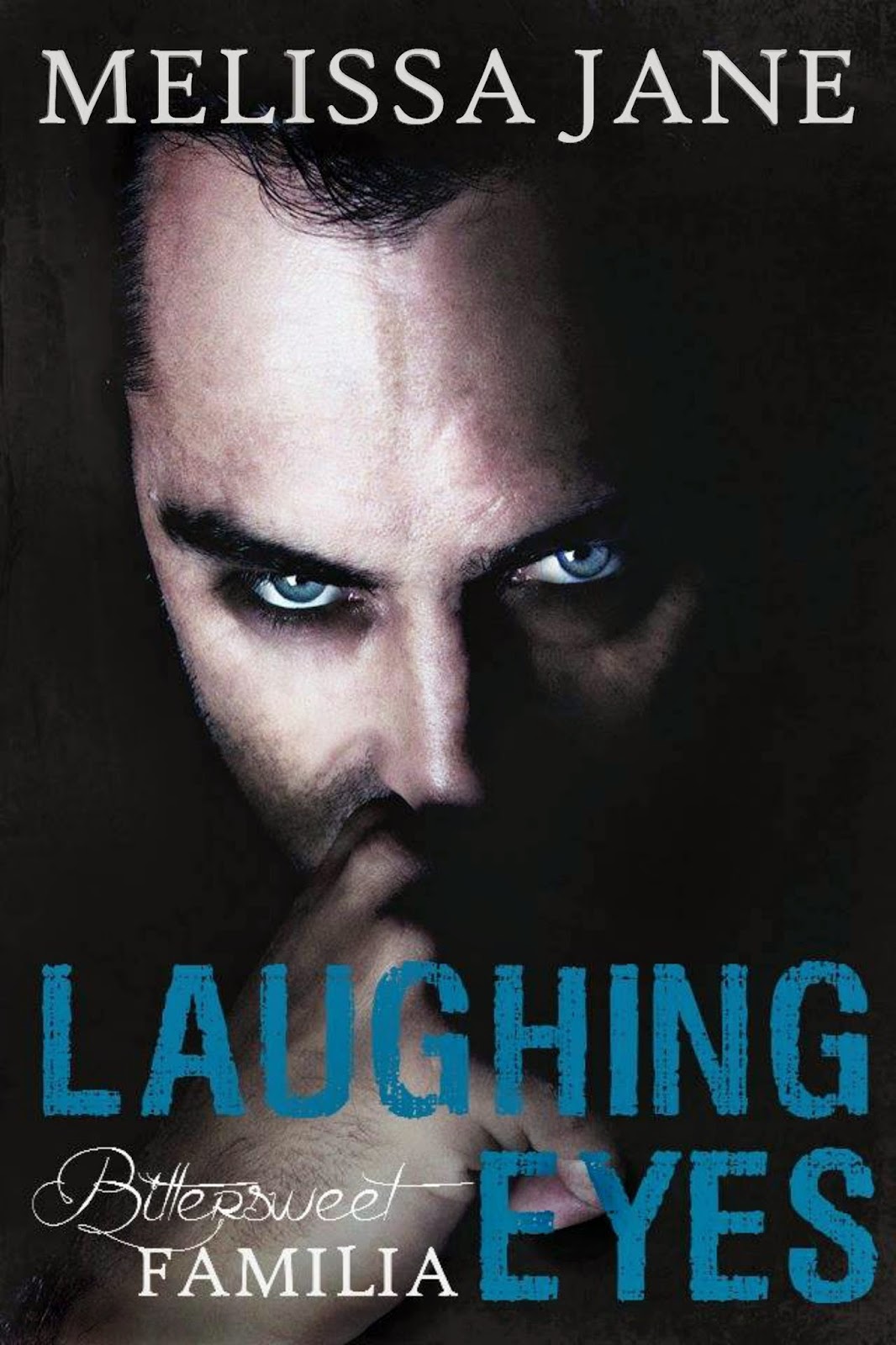 … Prepare yourself.
Monsters….
They are real.
They watch you from their safe place, taunting, knowing. They breathe down your neck and chase you in your dreams. You wake, but they are still there.
Saving everyone was impossible. The destruction, heartbreaking. One man was to blame. Anna knew he was there. His eyes following her every move, his presence beckoning a fate she needed to escape.
This was a war where good never stood a chance. Danny knew he was a target, trapped in a place that would bring him to his knees, survival holding no promises.
How do you win a battle that was lost from the very beginning?
Monsters…
They will destroy you.
Before Little Doll and & Crimson Desert, Danny’s life was destroyed by a force that could not be tamed.
Keep up to date with new and past releases www.facebook.com/melissajanesbittersweets

A recent bloomer in the writing world, Melissa Jane has delved into a complex world where light and dark clash in unforgivable ways. Romanticism takes on darker influences while malevolence attempts to interfere with courage. Jane knows no boundaries when it comes to discovering the endless personalities that exist within our world. No one is exempt from love, not even those condemned to a life of pain and betrayal where revenge is the only safe passage to true freedom.