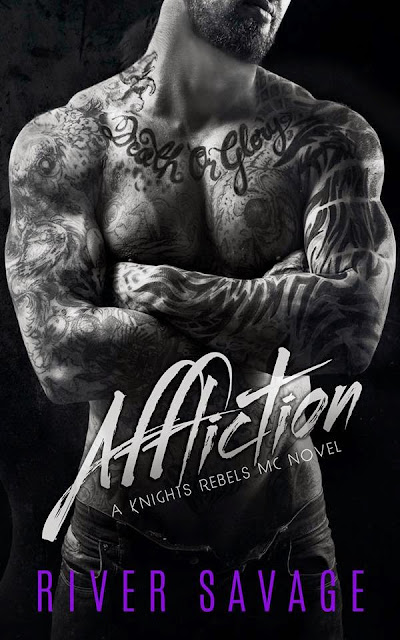 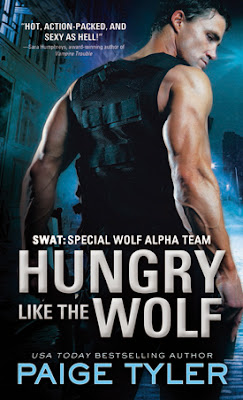 The Dallas SWAT team is hiding one helluva secret…they’re a pack of wolf shifters.

The team of elite sharpshooters is ultra-secretive—and also the darlings of Dallas. This doesn’t sit well with investigative journalist Mackenzie Stone.
They must be hiding something…and she’s determined to find out what.

Keeping Mac at a distance proves impossible for SWAT team commander Gage Dixon. She’s smart, sexy, and makes him feel alive for the first time in years. But she’s getting dangerously close to the truth—and perilously close to his heart...
Gepost door Jolanda op 18:28 Geen opmerkingen: