Release Blitz ~ Through His Eyes by Nikki Asha #Giveaway 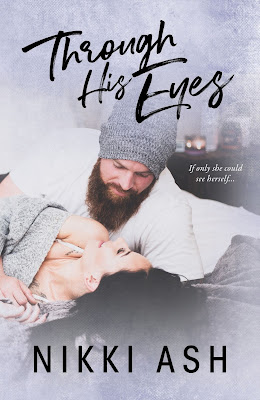 The moment I saw her walk through the door of Forbidden Ink, I knew she was the one. With her wide hips, thick thighs, and perfect breasts, she’s every man’s wet dream.
Add to that her dark, soulful eyes, pouty lips, and a body covered in gorgeous art, and I knew I needed to make her mine.
She’s a walking contradiction of sass and strength and determination, hidden by insecurity and self-doubt. She’s everything I could ever want or need, but she doesn’t see what I see.
I want to take away her pain. To be the one to make her laugh, to make all her dreams come true. I need to prove to her that I’m not him, that no matter what, I’ll be right there beside her. Loving her.
If only she could see herself through my eyes, she would understand we were made for each other. 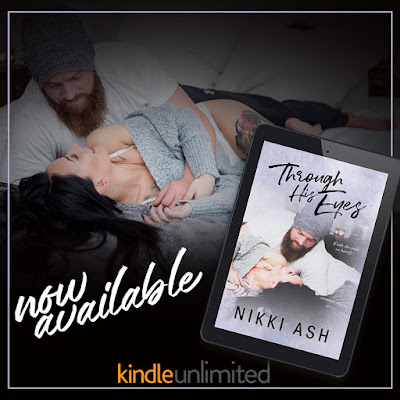 Nancy (Goodreads) - “This was an amazingly beautiful love story!”
TDC Book Reviews - “Oh my god! This was one of the sweetest, sexiest most romantic 6 star story of 2019. I basically devoured it.”
Ramblings of a Bookworm - “This story was one of absolute beauty.”
Reading is Our Satisfaction - “Realistic, romantic & captivating” 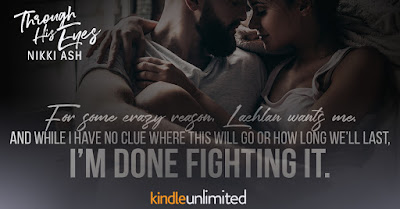 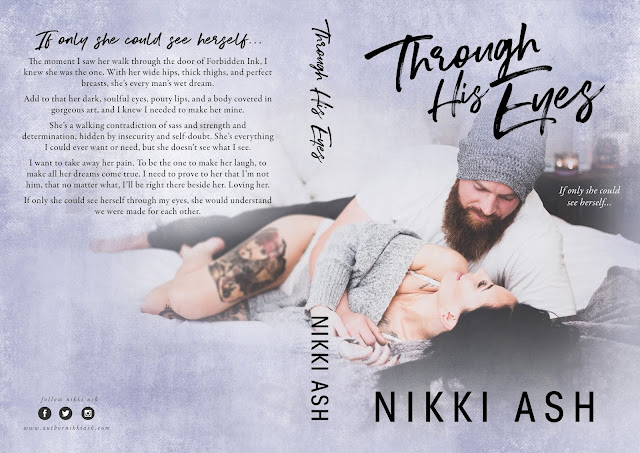 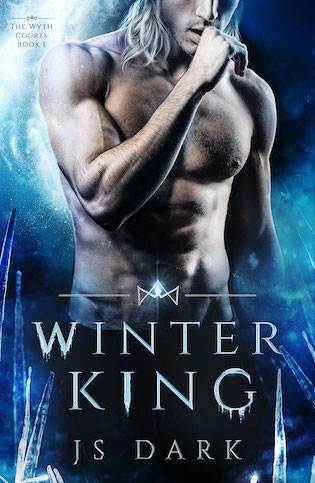 His court is dying, and she’s his only hope …
Monsters of the Tywyll Forest have poisoned the Winter Court, unleashing a prophecy that demands a human sacrifice to save the withering land. Willing to do whatever it takes to save his people, King Cadewyn of the Winter Court ventures to the human world in search of one insignificant life to claim…
Amber was used to her life being in shambles, but getting kidnapped and whisked off to a magical fae realm was a new low even for her. While feeling drawn to the fae King by a sizzling attraction, her apprehension builds to a panic when she finds out why she was brought there.
When Cade discovers that Amber is his mate, can he carry out his plan to sacrifice her? Or will the malicious plotting of others within the court leave Amber trapped in the mystical realm with nowhere to run?
Winter King is a standalone steamy paranormal romance with a HEA. Each book in the Wyth Courts series will feature a different couple, with a complete story, and a HEA. Suited for readers 18+ due to language and sex scenes.

Pre-order for only 99¢ for a limited time!
Read a sneak peek today! 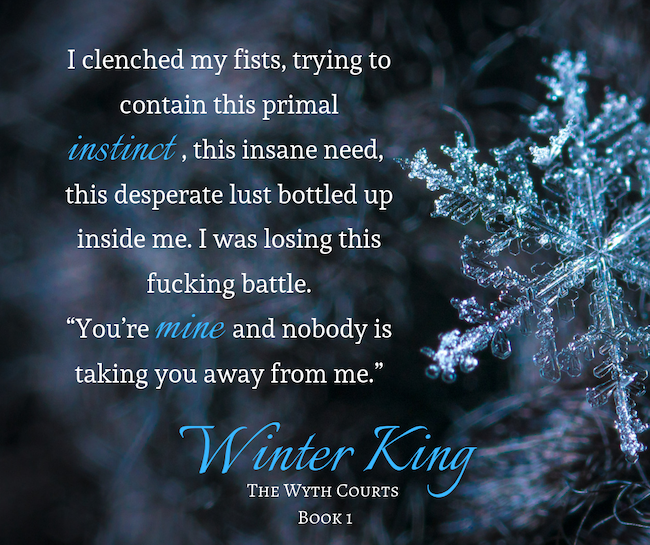 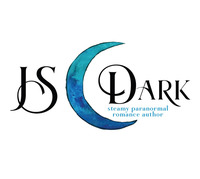 Author Bio:
J.S. Dark is the pen name of a USA Today Bestselling author. As J.S. Dark, she writes steamy paranormal and fantasy romance, with red hot heroes and their sassy soulmates. Her passion for books started when she was very little, and her first novel was penned at only thirteen years old. She lives in North Carolina with her husband, two kids, and way too many books!

Sasha and her younger sister Lucy were trying to survive this new, desolate existence. They’re on their own, savaging this now ruined world. Those who survived might be friends but more than likely they’re enemies.

Then they learned about a safe community up north, and although they should try for it, fear keeps them rooted. But movement is life and staying in one place too long would mean death.

Then fate made that decision for them, one that forces their hand and makes them flee the new place they called home. They have nothing else to lose, even if it turns out to be a dead end. The road is a lonely place when it’s only two, and hunger is a nasty villain.

And then there’s Malachi.

He came into their lives at the perfect time, saving them, protecting them. And Sasha felt desire for the first time in her life. She also felt fear. He’s barbaric and ruthless, with wild eyes and a cunning gaze. He’s a criminal with a tattooed body, his former life now a distant memory. This new existence had changed everyone and everything, and all who now lived within it were warped, twisted. It was kill or be killed.

But Sasha would do anything to keep her and Lucy safe, and so she strikes up a deal with the savage, knowing she could use her one currency to get them out of this. Her body.
She’ll stay with him, be whatever he needs, whatever he wants as long as he helps them get up north so her sister has a chance to survive, to be part of a community again.

She’ll do whatever he wants so long as he kept them safe.

She’s now his… the property of a savage who will use her because he now owned her.