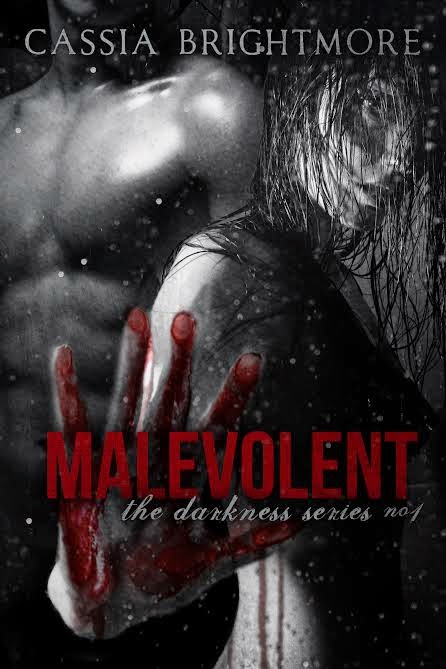 Darkness has a seductive power, a delicious energy that sinks its claws in deep. Once the devil has a hold of you, true malevolence is born.

Sheriff Brady James has sworn to protect the small town of Durham Heights, his current priority to ruthlessly hunt a sadistic killer on the loose. With lives at stake, his focus is split between two beautiful women - one dark, one light. The clock is ticking, the threat palpable; crawling closer at every turn. Once death has you in its sights, there is no escape.

Pain. Suffering. Lives shattered and broken. In the fight of good against evil, who will survive?

This is the first book in the Darkness series, a wishing evil upon others novel that can be read as a standalone.

Due to mature content and violent situations, this book is recommended for readers 18 years and up.

Authors who will be joining Cassia 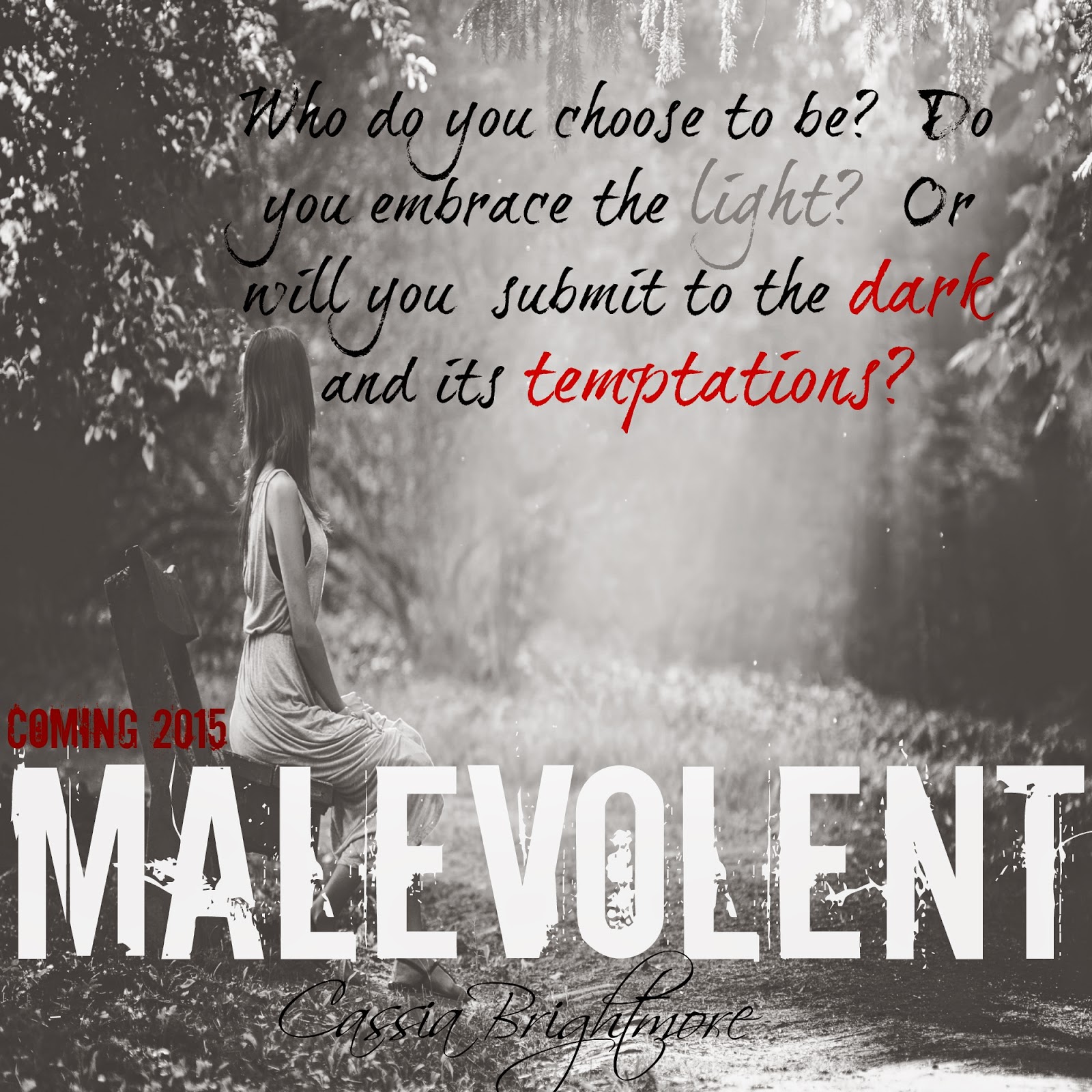 Grabbing her roughly by the arm, he hauled her back until she was flush

against him, her back to his front.  Grinding his erection into her ass, he

lowered his lips to her ear.  “You think you can push me like that and I won’t

respond?” He taunted, nipping her ear painfully.  She let out a low moan, her

body beginning to betray her.

“You’re mine.  I won’t share you, and I’ll be damned if I let anything happen to

you, Gwyn.  The sooner you get it through your head that I own you now, the

better.”  His hand trailed down her body, cupping her aching pussy through

her shorts.  Feeling her heat, he groaned.  Dragging them backwards, he hit

one of the tall trees, his hands coming up to brace her shoulders.

“Brady, please,” she begged.  Her body was a slow fire, desire taking over

every part of her being.  This man and his fierce possessiveness of her

awakened a darkness in her she didn’t know existed.  He pinched her nipples

roughly through her thin shirt, her back arching against him.

“You want my cock, sugar?  Right here out in the open?” 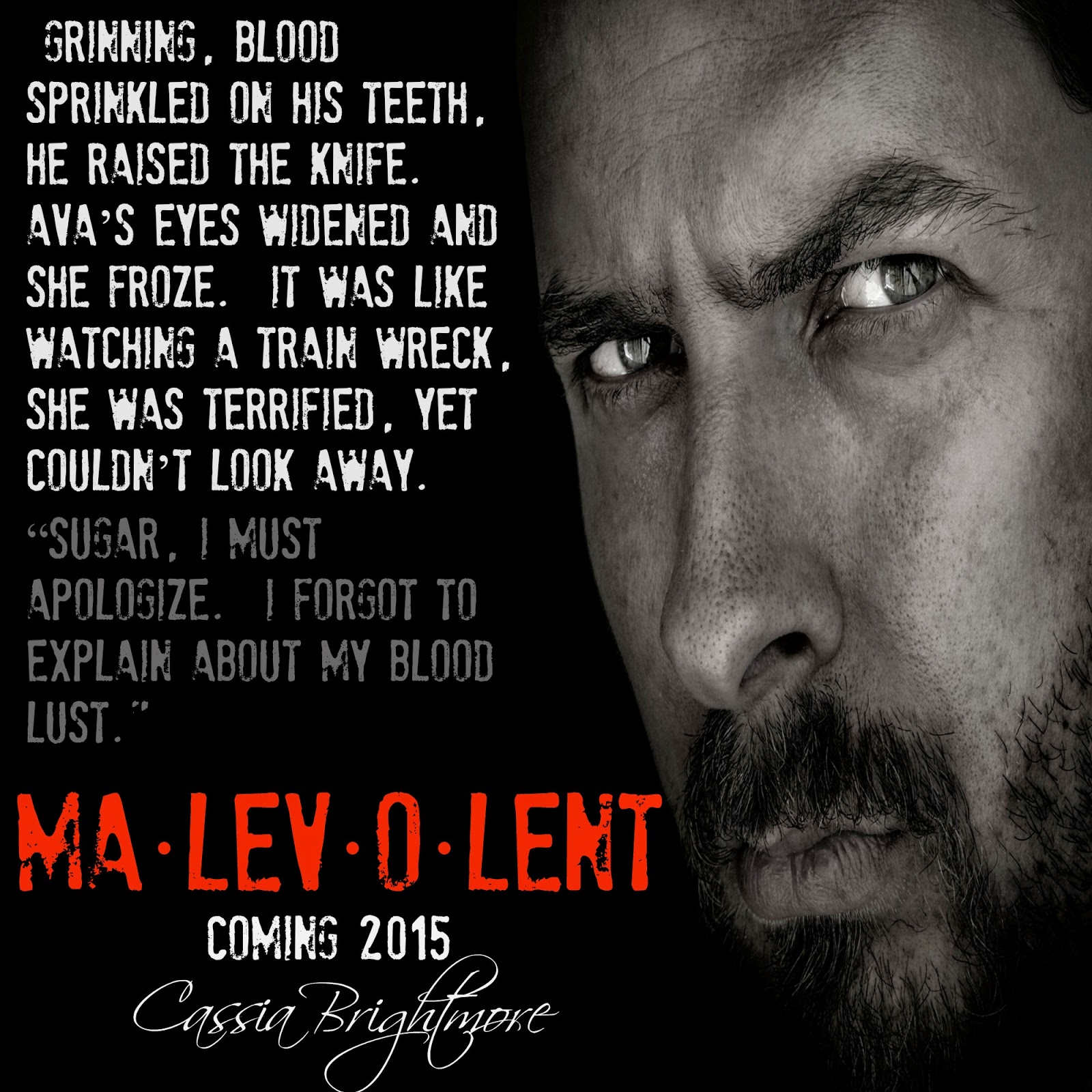 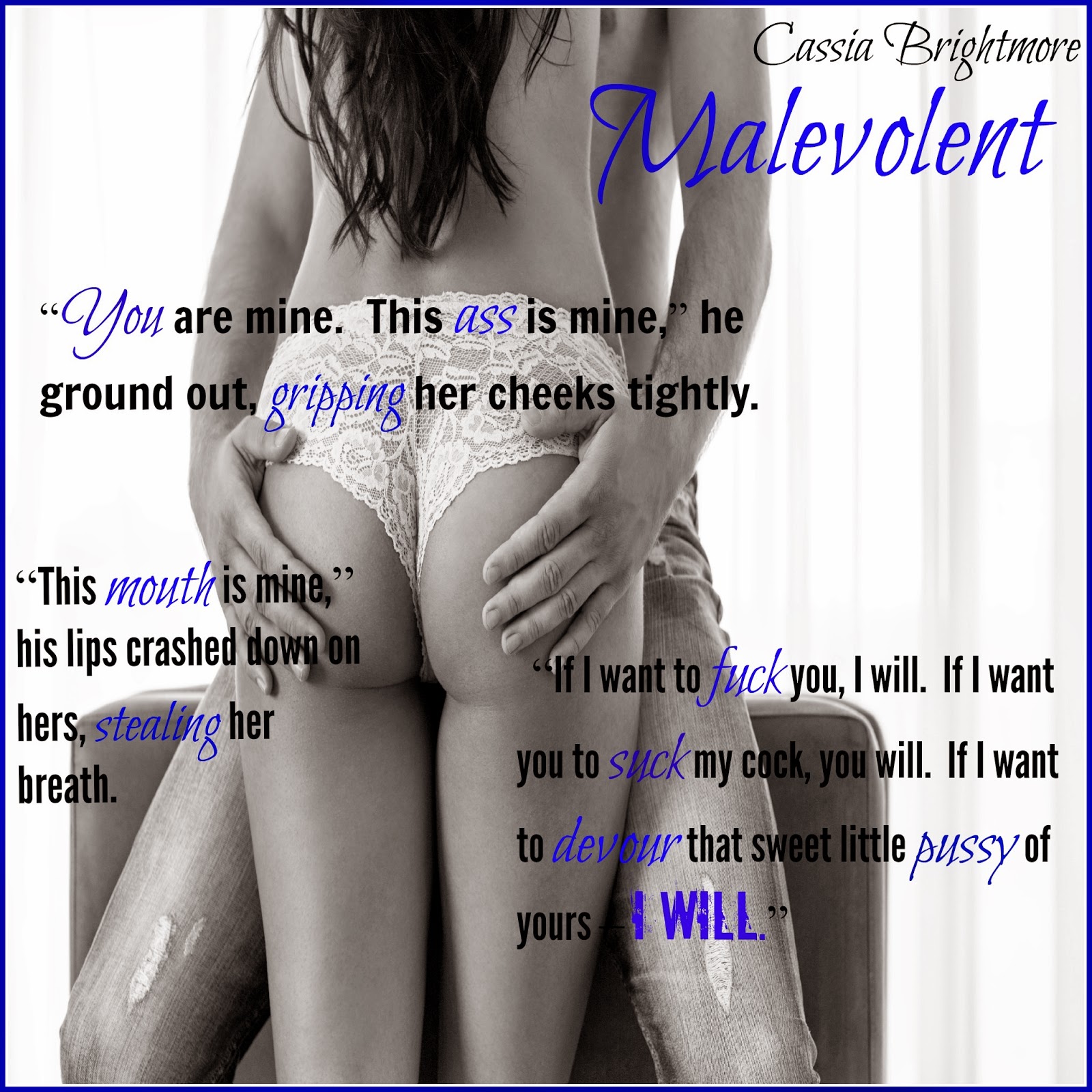 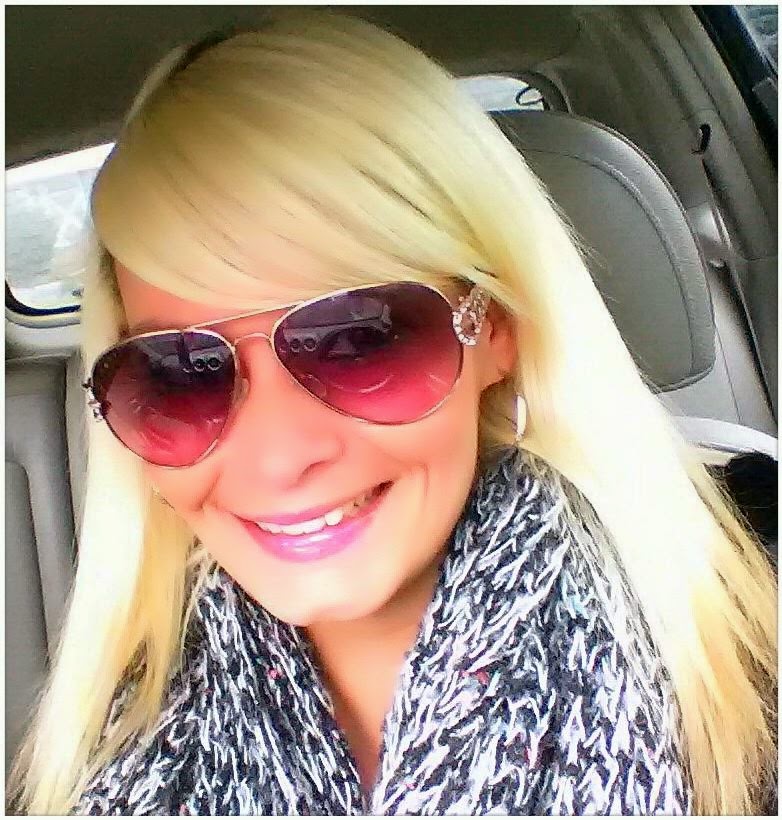 Cassia Brightmore is a new indie author.  Her debut novel, Malevolent is the first book in the Darkness Series and can be read as a standalone.

Writing has always been a passion of hers and publishing her first novel is truly a dream come true. She enjoys writing dark stories that she hopes will thrill the reader.

Cassia lives in Grimsby, Canada with her two furbabies, Harley and Molly.