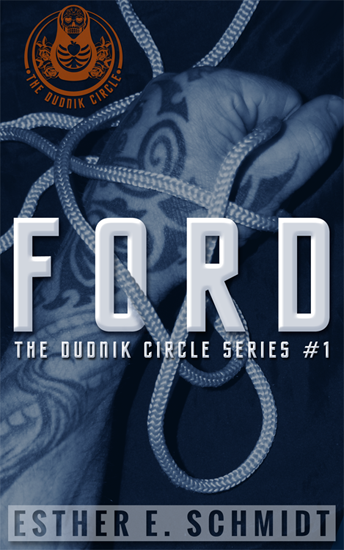 Didn’t you get the hint yet? I’m not a nice guy. I’m the man you need to fear. Hell, I sell fear. We call it protection, but in the end? Fear is what they want in return for their payment. I’m Grigory ‘Ford’ Dudnik, head of The Dudnik Circle. The Russian Mob, in case you need a label. We take care of threats, gangs, enemy or distasteful situations our clients may find themselves in. We have an obligation to do what’s wrong on a regular basis but even within the fine lines of murder and just plain old handling shit, we’ve got honor. If that’s not enough…I’ve managed to tangle myself up with the head of another gang. Tarzan. Type of person? Hanged a man at a construction site, climbed the rope and stomped on the guy’s neck while swinging on the rope. Seems like Tarzan wanted to kill him twice. My past and future seem to collide as we are contracted to handle a gang connected with snuff films. Loose ends are now left dangling; I either need to grab hold of the ropes and string knots or cut ties. Or feel the burn of the rope around my throat, leaving no room for revenge.

*** This steamy, dark, kinky, standalone romance is not for the faint of heart. You’ve been warned. ***