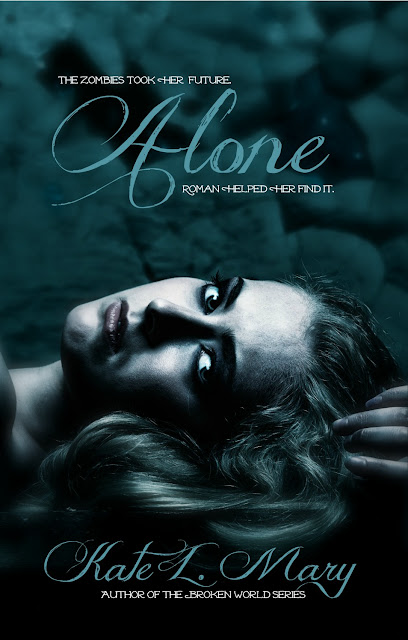 Two years after the zombie virus has wiped out most of the population, eighteen-year-old Jules is trying to adjust to the world she now finds herself in. When her father relocates them to a settlement in South Carolina, Jules is afraid she’s going to miss Washington DC, the only home she’s ever known. But Hilton Head has its benefits, namely Roman. Their attraction is instantaneous, but as more and more hurdles are thrown their way, the two begin to consider the idea of leaving for one of the unsanctioned settlements. 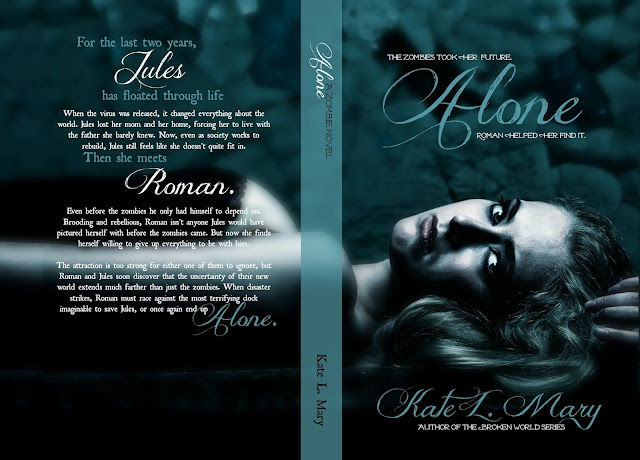 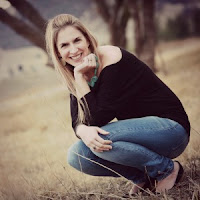 Kate L. Mary is a stay-at-home mother of four and an Air Force wife. She grew up in a small town just north of Dayton, Ohio where she and her husband met at the age of twelve. Since their marriage in 2002, they have lived in Georgia, Mississippi, South Carolina, and California. Kate enjoys any post-apocalyptic story - especially if zombies are involved - as long as there is a romantic twist to give the story hope. Kate prefers nerdy, non-traditional heroes who can make you laugh to hunky pieces of man-meat, and her love of wine and chocolate is legendary among her friends and family. She currently resides in Oklahoma with her husband and children. Be sure to check out her best-selling BROKEN WORLD series, a top 100 book in dystopian and post-apocalyptic fiction on Amazon.