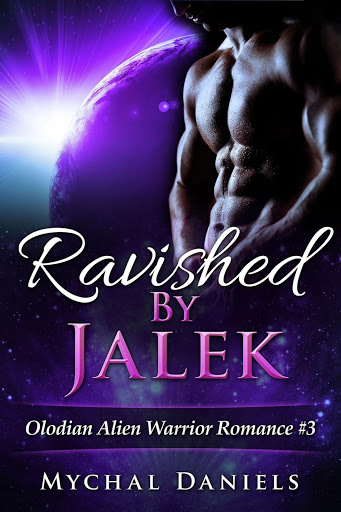 A lost breathing mask is the least of Jalek’s problems…
No nonsense Simona Crowley is great at what she does—even if she has to prove it at every turn. As a lead investigator for the Global Space Federation of Earth, she will stop at nothing to find the truth.
When she follows a hunch to re-investigate the ghostly space station that became a global tragedy for the history books, Simona finds a strange apparatus that could very well be alien technology. Could this be the evidence that proves intelligent alien beings exist?
Holding the contraption up for a better view, she’s caught off guard when a large, tall ‘astronaut’ intruder appears from heaven only knows where. Intent on finding out the truth about its origins, there’s no way Simona is letting him get his hands on the find of a lifetime—no matter how irresistible she finds him.
Will Jalek be able to resist the seductive pull of this female or risk exposing her to the truth? A truth that could be the start of a multi-galactic war. 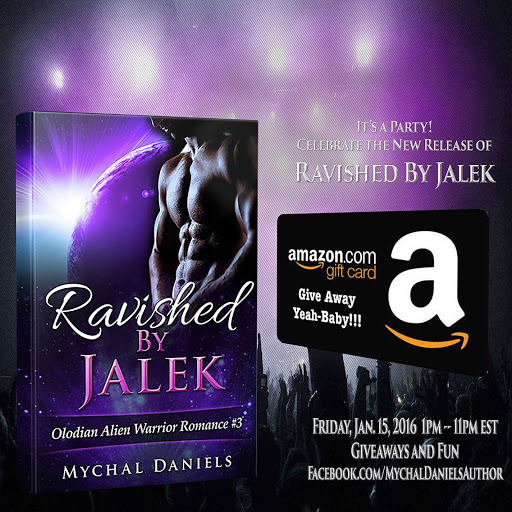